Getting the right amount of iron is crucial to a woman’s physical health and mental performance, and those of reproductive age are especially vulnerable to inadequate iron levels, as pregnancy and menstruation are both leading factors in iron depletion. In fact, a woman can lose up to 250mg of iron during her period each cycle! 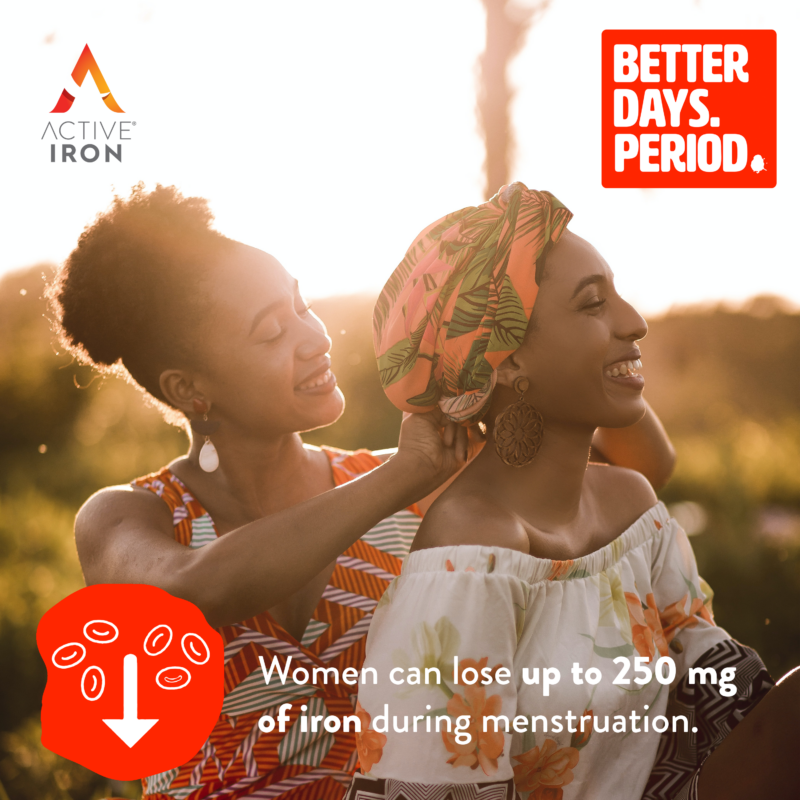 Since the body cannot produce iron on its own, we usually get it from our food. The most iron-rich food sources include animal proteins, such as red meat, as well as in plant-based sources like nuts and legumes. Unfortunately, the iron in plant-based sources is more difficult for the body to absorb, and many health professionals limit the upper intake of red meat to only 500g per week. In many cases, women turn to iron supplements, such as Active Iron, to address inadequate iron levels throughout their lifetime.

Without iron, our immune system suffers and our energy metabolism drops, causing tiredness and fatigue. Despite the importance of iron, nearly 2.1 billion people worldwide are living with insufficient iron levels, regardless of their country of origin or their economic situation. Taking iron supplements alongside a healthy and balanced diet can be a great way to support iron levels. Women of childbearing age are especially disadvantaged when it comes to storing and maintaining iron levels, as they lose iron during their periods and throughout pregnancy.

Women typically need twice as much daily iron as men, especially those of reproductive age, as women can lose up to 250 mg of iron per menstrual cycle. Pregnancy only further increases a woman’s need for iron, by 2-3 fold, as much as 30-60 mg a day according to the World Health Organisation. It cannot be overstated enough that women require much more iron than men on a daily basis, and taking iron supplements can be especially helpful for boosting those levels. 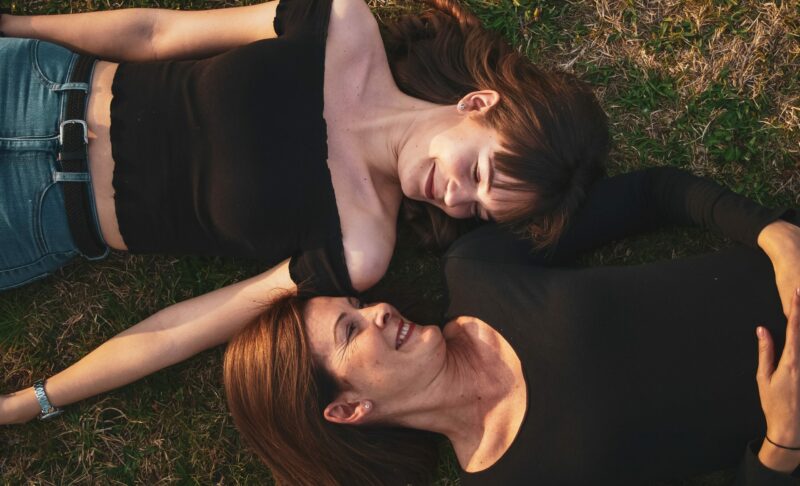 How do Iron Supplements Help Women?

During a woman’s period, her body naturally increases its rate of iron absorption to account for the blood loss, but this may not always be sufficient to rebuild those diminished stores. This is especially true for women with a low red meat intake, or those who experience heavy periods or have recently given birth. In fact, a survey conducted by Active Iron involving 2,400 women found that 64% experience menstrual tiredness and fatigue during their cycle.

When a woman gets pregnant, her need for iron increases substantially. In order to keep mother and baby happy and healthy, a woman needs to absorb two to three times the amount of iron as she did prior to pregnancy. And while women typically get their blood checked between 12 and 14 weeks, the next blood check doesn’t come until the third trimester, resulting in many women experiencing inadequate iron levels throughout their pregnancies, without even realising.

The Best Iron Supplement For Women