At just 16, Gill McGirr is an accomplished athlete already performing at an elite level. The Cork rower and her partner have just been selected to represent Ireland at the European Championships in Dusseldorf, Germany at the end of May.

Gill’s dedication sees her combine a gruelling training schedule – on the water and in the gym – with her regular schoolwork. It’s a very active, demanding life. But Gill recently found she was suffering from severe fatigue and felt, as her mother Fiona says; “like she had hit a wall”.

“She had a huge low in the weeks after Christmas,” says Fiona of her daughter’s recent set-backs.

She got flu-like symptoms

As a young athlete aiming to compete on an international level, Gill has a very careful fitness and nutrition programme. But like many athletes and active exercisers, she was not fully aware of the issues of iron deficiency (ID) and iron deficient anaemia (IDA).

A recent US National Health and Nutrition Examination Survey found that low blood iron was affecting up to half of the athletes they examined.

Without positive action, iron deficiency can develop into anaemia (IDA) which can lead to a range of problems including increased fatigue, weakness, decreased auto-immune response and poor aerobic performance.

It was only a chance meeting with a friend, a medical professional, which alerted Fiona to the possibility that her daughter might be suffering from iron deficiency.

“We had a chat, and she told me that we really needed to look at her iron levels,” says Fiona. But Fiona was worried about the common side-effects of traditional iron tablets and pills, such as constipation, nausea and stomach-pain. Studies have found that 80{25b4963ce0c52a4d07f2f5e3d01fbfe64f84a837c42c4cd01a82d7f3524019de} of women who take traditional iron supplements can experience side-effects and 30 per cent of those who try existing oral iron supplements will stop because of these issues. With qualification events for the Euro Championships coming up, Gill did not want to take an iron supplement which could disrupt her training schedule. 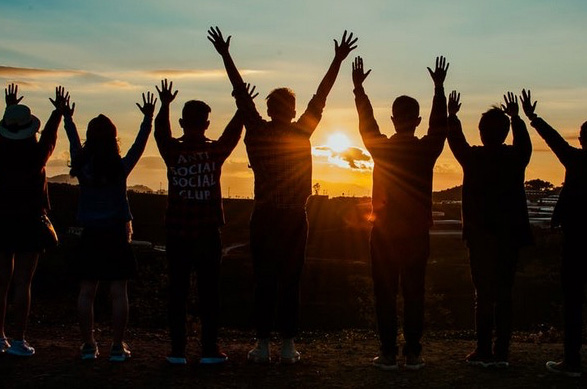 Fiona decided to try the next-gen iron supplement Active Iron – which is clinically proven to deliver twice the absorption rates of conventional iron tablets but with few if any of the side-effects (it can even be taken on an empty stomach).

“Within about two weeks, she was feeling much better,” says Gill’s mother Fiona. “It wasn’t as if she woke up one morning and all her old energy was back. But she really started to improve, day-by-day, to the point where it solved her low-energy problems.

“I could see it myself, the training was going much better, she wasn’t getting these persistent sore-throats and flu-y symptoms, she just had a lot more bounce about her, and there were no side-effects”.

Gill herself believes that being aware of the importance of iron – and now taking Active Iron – has made a significant difference to her preparations for the European Championships.

“At the start of the year and for a while, I just had no energy, really,” says the 16-year-old rower from Fermoy in Ireland who will soon be taking her biggest step yet in international competition.

“I was getting through training, just about, but afterwards, the recovery, getting ready to go again, was really tough”.

“I didn’t really know it could be because of a lack of iron, but taking iron has made a difference. My times are really good now, I don’t feel so tired, I feel like I’m in really good shape, eating and training well. I’m glad we did something about it”.

Gill is still young for the age-category she competes in. But she is on track to progress on the international stage and (who knows?) begin to dream about Olympic competition.

Those heights may be beyond mere mortals who simply want to stay healthy and energetic by keeping active. But whether it is an hour in the gym or three hours on an Olympic-standard rowing course, your body needs optimum iron levels to combat fatigue and maximise aerobic performance.

Iron deficiency, which is so common in athletes and the general population, is one health and well-being issue you cannot fix at the gym.