Better Days. Period. aims to empower women to take action to feel less tired and more themselves during their menstrual cycle.

Periods are a completely natural and normal part of a woman’s life yet for years society has attached a social taboo to menstruation and so the topic has not been discussed openly enough. This includes conversations about the impact of period symptoms on how women feel.

Monthly periods are the most common cause of iron loss worldwide and research shows that women of childbearing age need up to 2X more daily iron than men. The average menstrual period lasts anywhere from two to five days. It is estimated that 220 to 250mg of iron per pint of blood is lost during menstruation. As a result of monthly periods and iron loss, feeling tired, sluggish and not yourself is the expected norm for many – but it shouldn’t be! 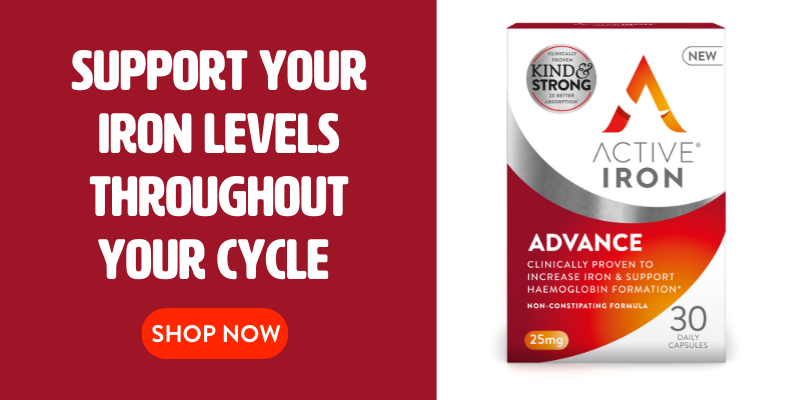 We brought together a midwife, GP and professional rugby player for an honest and frank discussion about periods.

Join the conversation today! Use #betterdaysperiod

That’s why we conducted a survey with 2,400 women across the UK & Ireland to understand why women put up with feeling ‘crap’ during their period.

Interestingly, our research found that two thirds of women (67%) experience heavy periods , meaning they are more likely to suffer with fatigue and tiredness, but more than half (55%) admit they put up with feeling ill during their menstrual cycle because ‘it is just part of being a woman’.

Furthermore, a third (32%) think ‘there is nothing that can be done to make a difference’ when it comes to symptoms resulting from their period. 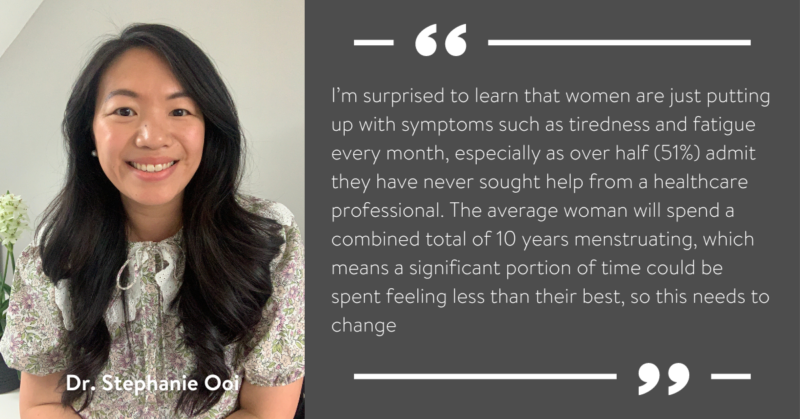 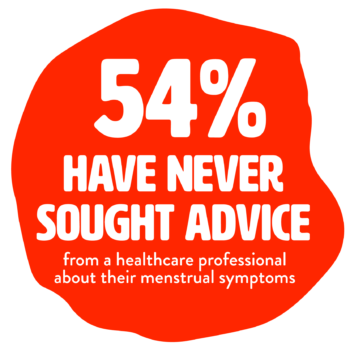 Tiredness and fatigue are the symptoms of menstruation that women are most likely to put up with.

As a result, 44% have stopped physical exercise, 34% have missed a social event, and 18% have required time off work. 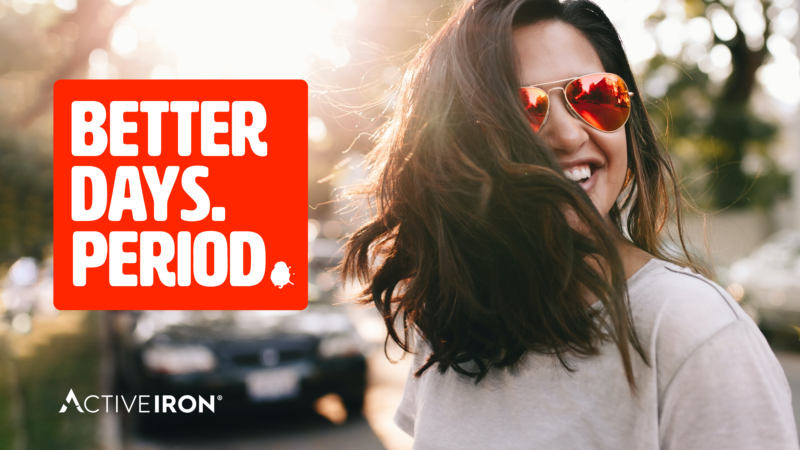 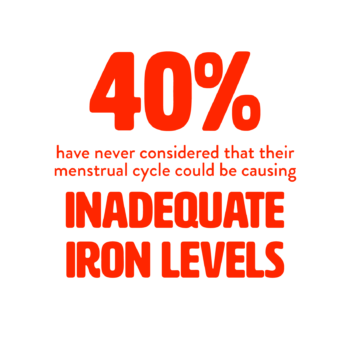 Four in ten (39%) say their tiredness lasts longer than four days and 36% find people are generally sympathetic when they feel tired as a result of their period.

The survey showed 41% of women have never considered that their menstrual cycle could be causing inadequate iron levels, leaving them feeling tired and fatigued. 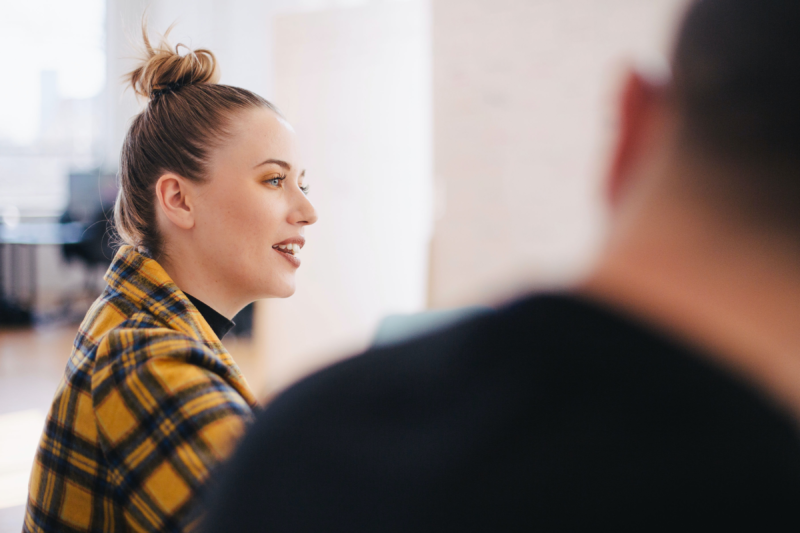 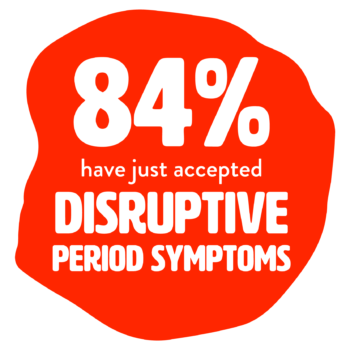 Of those who have considered their iron levels because of their period, 46% have tried an iron supplement.

However, 37% of these people admit that they have stopped taking it because of the side effects, which can include constipation, bloating and nausea. 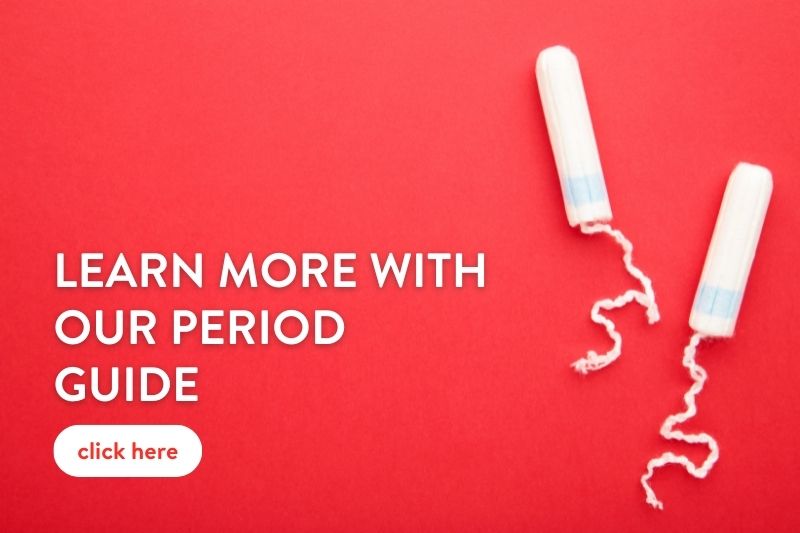 HOW ACTIVE IRON CAN HELP

We have recognised that women have been putting up with the side effects of oral iron for too long. This led us to carry out new additional research to find out more about the impact our product has on efficacy and gut health.

Our results show that Active Iron is 6X  less likely to cause gut irritation compared to other oral iron and is clinically proven to increase iron levels by 94%*. 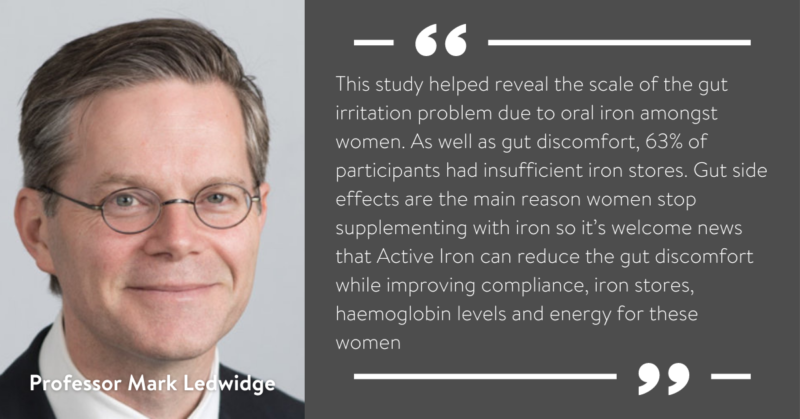 Help support your iron levels throughout your cycle with Active Iron.