You exercise, you eat healthily, get as much information as you can about nutrition and may even take multivitamins or iron tablets.

But if you still feel fatigued, suffer from symptoms such as cold hands and feet, shortness of breath or notice you skin is paler than usual, you could well have iron deficiency.

A recent UK & Ireland survey found that nearly 40% of those in Ireland simply don’t know their own iron levels.

Public health officials are particularly concerned about young women. The latest National Diet and Nutrition survey revealed that almost one in two girls aged 11-18 and more than one-in-four women aged 19 to 24 now fail to meet the recommended minimum intake.

Iron deficiency is a worldwide health problem and an issue that affects us all, young and old, male and female, those who exercise regularly or those who have a more sedentary lifestyle.

And surveys have found a significant level of confusion around the causes and effects of iron deficiency, as well as the most effective remedies.

Many of us can name foods which are high in iron, such as red meat, pork and poultry, beans, dark green leafy vegetables like spinach and dried fruits such as raisins and apricots. 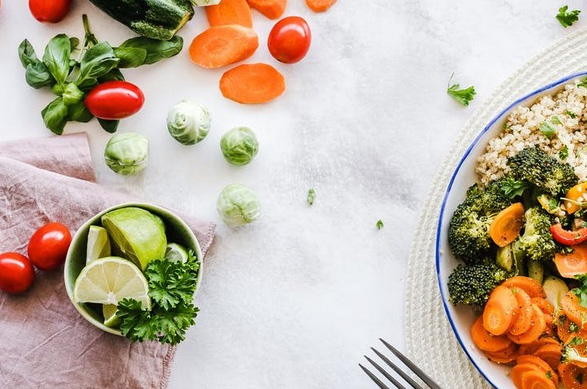 However, did you know that iron is very difficult for the body to absorb, even with optimum health and diet conditions?

And while you could include iron rich foods in your diet, other everyday foods and drinks (such as calcium-rich cheese and milk, or tea and coffee) could actually be inhibiting your iron intake, partially cancelling-out the good that iron rich foods will do.

iron is very difficult for the body to absorb

“Many factors influence uptake. A number of compounds which occur naturally in foods — such as the phytates found in beans grains and nuts, and tannin in tea and coffee — inhibit iron absorption,” says Dr Derbyshire.

Put simply, the good you may think you are doing with a bowl of healthy spinach could be partially cancelled-out by the cup of tea or coffee or the cheese plate that comes afterwards.

Iron supplements, such as iron pills and tablets, have long been recommended for those looking to boost their levels. But many of us can suffer significant side-affects, such as gastrointestinal problems. And poor absorption rates are a serious issue with conventional iron tablets.

Active Iron is a next-generation iron supplement which makes use of a revolutionary delivery system developed by scientists at Trinity College in Dublin.

This new delivery system encases the iron you need in why-protein microspheres, which do not begin to significantly break down until they reach the small intestine. This is the optimum place in your body for the iron to bond with the DMT1 transporter-protein which delivers iron into the bloodstream.

Active Iron is clinically proven in trials to deliver double the absorption rates of traditional iron tablets and pills.

And because of its highly-targeted delivery system and high-absorption rates, it can eliminate the gastrointestinal side-effects which put so many of us off taking iron supplements.

It’s important that we exercise and eat well. But if you are concerned about your iron levels and want to switch to a supplement which is clinically proven to double absorption rates and eliminate side-effects, you will want to look at Active Iron.