Over 2 billion people worldwide have an iron deficiency. If you feel like your energy levels have plummeted and you’re exhausted, iron deficiency may be to blame.

Active Iron is an iron supplement that is kind on your stomach and effectively absorbed by you body. Click here to purchase Active Iron.

However, there are some unusual symptoms that are a good indication that you are low in iron.

For some reason medical professionals are still unsure of, people who are low in iron sometimes crave non-food items. Dirt, clay, paint chips, cardboard, and cleaning products all make the list of weird things people crave if they are iron deficient. The condition is called pica and iron supplements are known to help in some cases. However, it can be a difficult condition to identify as people are often too embarrassed to seek help.

Craving ice is another form of pica called pagophagia. Some doctors think the reason for it is that chewing ice increases alertness in iron deficient people who are struggling with tiredness. 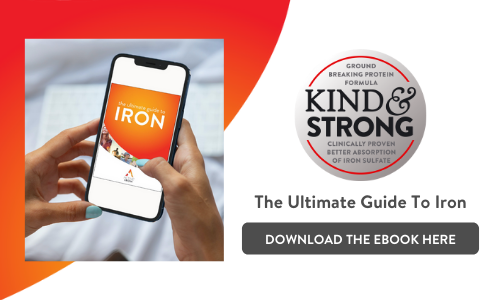 Your nails are a good indicator of general health, including whether or not you are iron deficient. Along with the known symptoms of having brittle and weak nails, spoon nails, koilonychia, can indicate a person is lacking iron. The inside of the nail sinks in, causing it to resemble a spoon. Spoon nails are also caused by injury or exposure to certain solvents.

Cracked lips are a common complaint for a variety of reasons. However, around a third of people with iron deficiency suffer from angular cheilitis, which causes cracking at the sides of the mouth. It can become very painful to eat, smile, or shout. In a study by the College of Dentistry in the University of Baghdad, researchers found that 35% of patients suffering from angular cheilitis had iron deficiency. 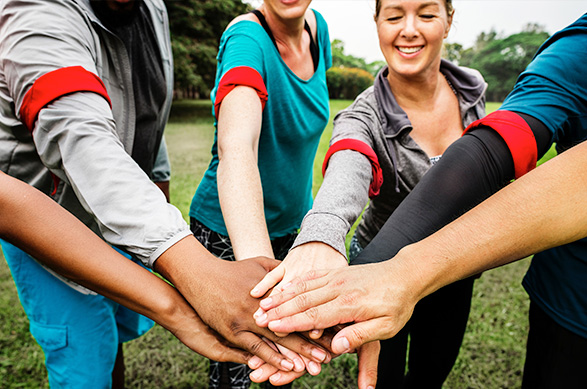 Atrophic glossitis, also known as swollen tongue, is another strange symptom of iron deficiency. The tongue swells so much that the usual bumps on the surface disappear and the tongue appears smooth.

Some research suggests that low iron causes restless leg syndrome. The condition is described as burning, tingling, or feeling like you have insects crawling around inside your legs.

Most iron products on the market have poor absorption rates. Iron that isn’t absorbed causes problems such as nausea, diarrhoea, and constipation.