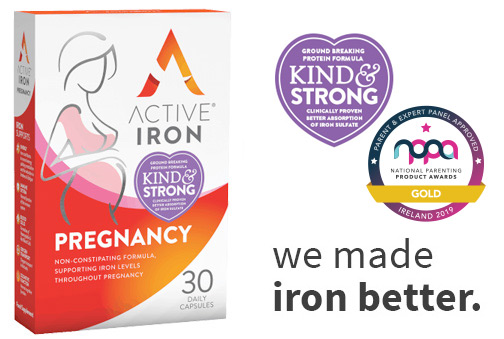 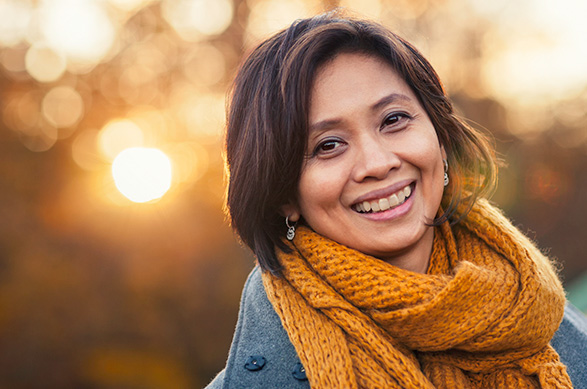 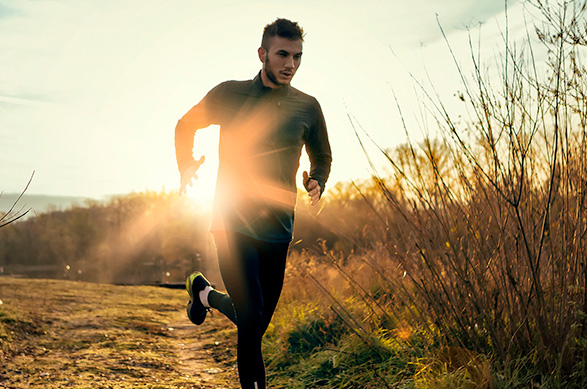 Standard oral iron supplements can have limitations. Only a small percentage of the iron is absorbed (around 10-15% [1]) and side effects are common which may in turn led to poor compliance.

Evidence suggests around 80-90% of those who take iron report side effects and of those around 50%[2] will stop taking iron as result. Whilst others work around these side effects with intermittent use or use of laxatives. Thus creating a significant issue with patient compliance. Active Iron has been designed to address this challenge. Its ground-breaking protein formula has been designed to reduce gut irritation from iron. 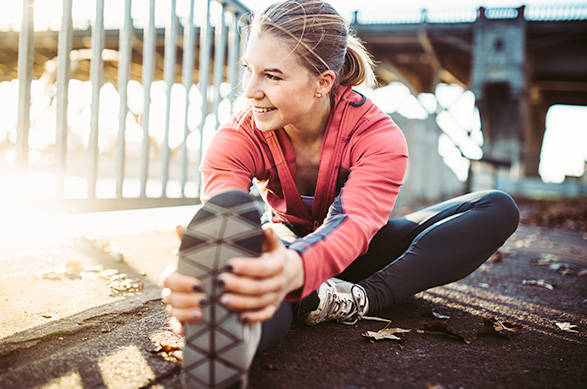 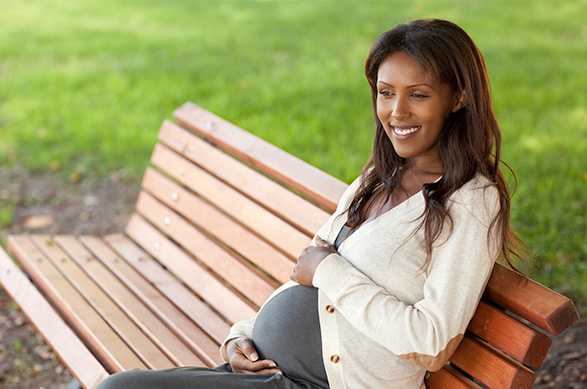